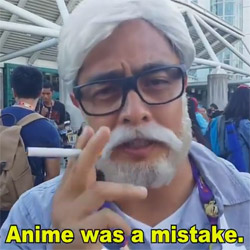 I agree with Thomas.
Most of the characters are Joel's work and are based on what he and Ohara drew at the beginning.
Joel has an incredible speed,
so while I was spending weeks on the main characters, Joel had already finished over 10 sub-characters in few days.

My focus was mainly on the two Queens, their turnarounds,
their costumes, some weapon designs
and giving Joel's design the final touch and make them more animate'able.

(Also I helped Toshiyuki Inoue a little at the beginning,
because he had trouble with the design since it was unusual,
but after a few days he had mastered the design, it was very impressive!)

I should also mention that the final designs used in the trailer
and on the posters are really the result of a combined "team effort" between the members of the team.
Starting from Savin / to Joel & Hidekazu Ohara / to me / to Toshiyuki Inoue.

Anyway, I'm very happy and thankful that the opportunity was given to me to participate.
Everyone in the team was a teacher for me.
I started my career in the industry in 2012 and I think I'm very lucky that I could work with such talented and skilled artists so early.
(Specially Toshiyuki Inoue is one of the animators I look up to since childhood)

Thanks for your feedback Bahi !

Your career is young, but yet awesome.
Haut

You're welcome!
I just wanted to emphasize what Thomas mentioned.
------
A similar example would also be the anime STAR DRIVER,
the original concept & Character-Design is actually done by Misa and Hiroka Mizuya (who are very mysterious) 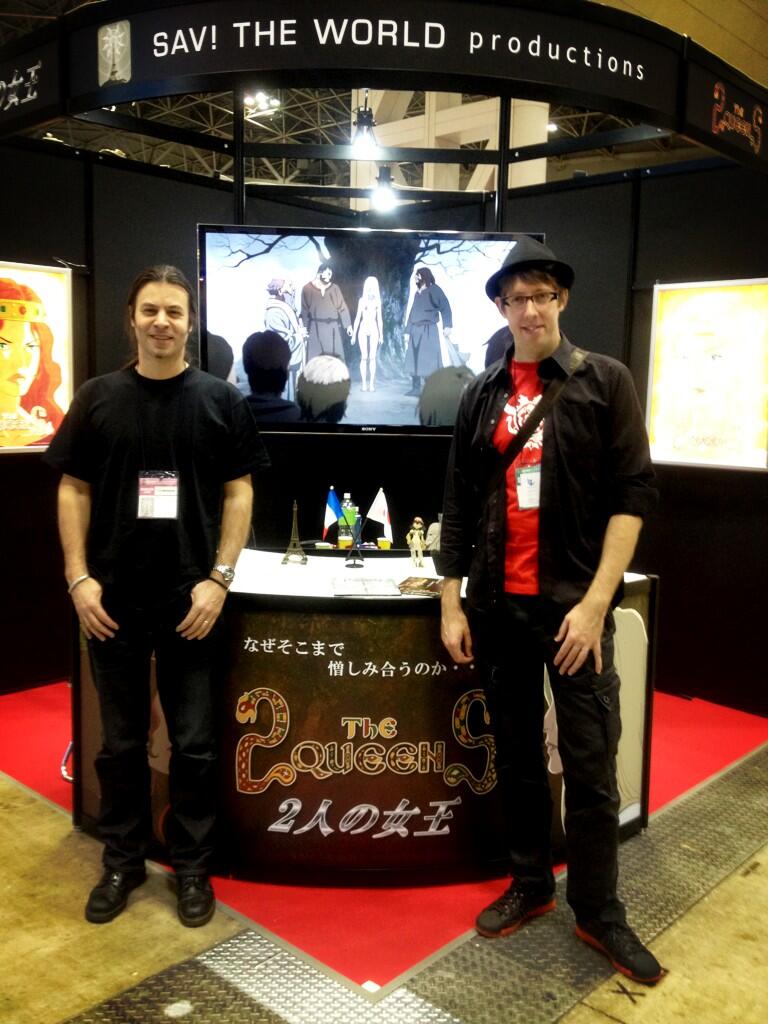 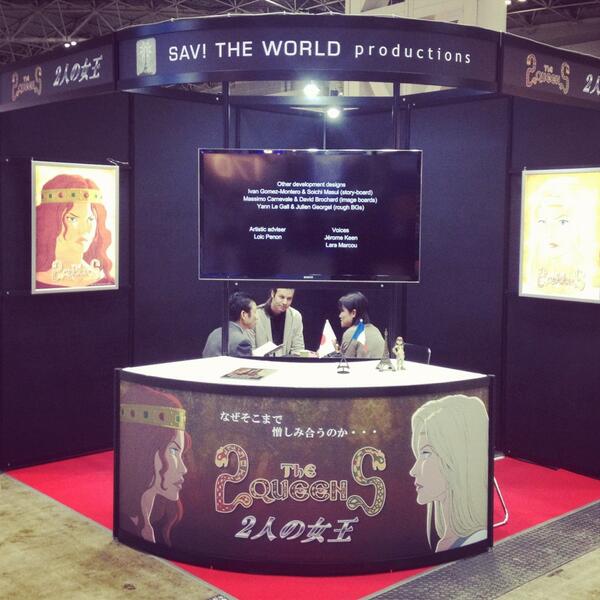