The Internet's Own Boy: The Story of Aaron Swartz (Multi Subs)

In order to mark the 10th anniversary of Aaron Swartz's disappearance, I host the documentary "The Internet's Own Boy" (by Brian Knappenberger - Luminant Media) which is dedicated to him (and which is free/legal to share, under Creative Commons BY-NC-SA 4.0 licence).

Aaron Swartz was a gifted child, and began at the age of 12 to participate (as a programmer and contributor) in various projects, some of which resulted in principles and tools that are still very important today, such as Creative Commons, RSS feeds, Open Library, or even SecureDrop.

He is also the co-founder of Reddit, and has also made himself known in the U.S. for his political commitment to a free internet, particularly in the face of certain government projects, such as the SOPA law, wanting to censor certain major principles of freedom on the internet.

Accused of having (not illegally) downloaded millions of scientific documents, in order to make them freely available to the public (which he never did), he was prosecuted for several years by the American government (and not by the publisher of these scientific documents, who had dropped all charges), incurring several decades in prison and heavy fines.

This documentary, released a year after his death, has nothing to do with animation. But having also experienced the early days of the internet, Swartz's work, sharing and engagement have always fascinated me (and he has no real equivalent today). Swartz was also fully aware of the coexistence of all the issues and facets of the web, the best as well as the worst, the most utopian as well as the most mercantile and opportunistic (or political), the present and those to come... and he sensitized us to think about all this. I will never forget his approach, nor his contributions to certain things, such as RSS feeds, which I still use today, and every day.

[Notes]
Subtitles available here : French, English, Spanish, Italian, Japanese, Chinese, Arabic.
You can find more languages on amara.org, and you can download the documentary on archive.org.

Fore more informations :
The Internet's Own Boy : The Story of Aaron Swartz 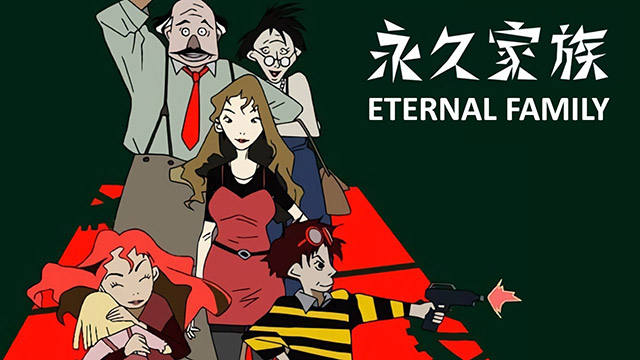 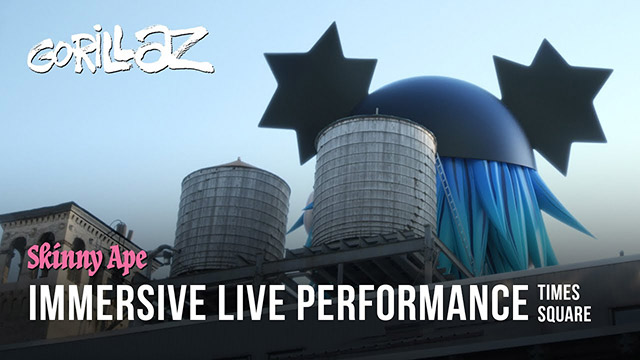 A look inside Ghibli Park (CatsuKut) Kim Jung Gi - How to Become a Master